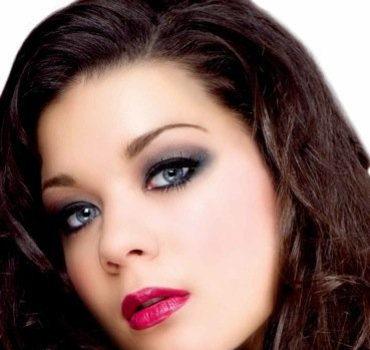 Australian actress Stephany Avila (born 17th May 1990) is best as Eleanor “Scubi” Scubinski in the 9 Network Television Series Holly's Heroes. Avila was born to a family of Argentinian actors, dancers and visual artists. Her mother Marynes Avila is an accomplished visual artist. Avila spent her childhood in Melbourne and traveled extensively through Argentina and South America. According to Stephany Avila biography, she is fluent in both English and Spanish.

At the early age of 6 years old Stephany Avila started her studies of Performing Arts, followed by commencing her acting career at the age of 11. Since then, she has been working as a professional actress, acting in theatre, television and films. However, Stephany Avila net worth is not yet revealed in the media. Director Robyn Hughan found Avila had a depth that was incredible for her age and picked up her to play the lead role in the short film Crimes of the Heart (2002). She was casted in the Australian TV Drama Series Neighbours (2003). Avila was part of the main cast of Channel 9 Television Series Holly's Heroes playing the role of Scubi (2004). She played the character of Naomi in the Television Series The Elephant Princess (2007) and did the role of Amy in the television improvised comedy program Thank God You're Here (2009). Avila appeared in the romantic comedy written by Peter Helliar I Love You Too as the role of Tania (2009). The actress landed her artistic debut in Argentina featuring in the Music Video Cal y Arena by Argentinean band Las Sabrosas Zariguellas (2010) alongside Raúl Lavié and Miguel Angel Rodriguez.