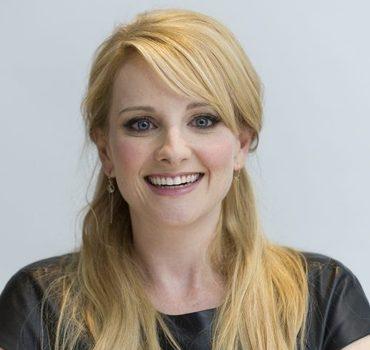 Melissa Lvy Rauch AKA Melissa Rauch was born on 23rd June 1980 in Marlboro, Township, New Jersey, the United States of America which makes Melissa Rauch age of 37 years old now. She is the daughter of Susan and David Rauch. American nationality Rauch belongs to the Jewish family. She has a brother named Ben. According to Melissa Rauch bio, she completed her education at Marlboro High School. Later, she graduated her bachelor’s degree majoring in fine arts degree in acting from Marymount Manhattan College in 2002 in New York City.

By profession, Melissa Rauch is an American actress and comedian. She began her career with stand-up comedy. According to the recent data of 2017, Melissa Rauch net worth is estimated to be more than six million dollars. She played the role of former president’s daughter in her popular and critically acclaimed one-woman show The Miss Education of Jenna Bush and also co-wrote, directed and starred in comedic short The Condom killer in which she played the role of Audra. Her tour with the political-satire group Gross National Product also contributed significantly her acting career.  In 2009 she started playing the recurring role of Bernadette Rostenkowski, the girlfriend of Howard Wolowitz, in the Season 3 of The Big Bang Theory. Later her character was followed by Howard’s fiancé and Rauch was cast regularly in season 4. Along with actors Diane Raphael, Jessica St. Clair, Casey Wilson and Danielle Schneider, Rauch also performed in the comedic stage show named The Realest Real Housewives, in which actors read transcripts of the Real Housewives franchise. The show was running at the Upright Citizen Bridge Theater in 2011. Along with participation on VH1’s comedy show Best Week Ever, she was featured on popular TV shows and series like 12 Miles of Bad Road (in the role of Bethany for 3 episodes), Kath and Kim (an American version of Australian television comedy series of the same name), The office, Dirty Sexy Money, and in the films Wright vs. Wrong and I Love you, Man. Rauch’s another remarkable acting credit was the recurring role of summer for 6 episodes in True Blood- HBO’s popular TV show. Rauch is one of the first artists to provide original content for Funny or Die, the comedy video website founded by Will Ferrell and Adam McKay’s Production Company. For Outstanding Performance by an Ensemble in a Comedy Series, Melissa was nominated twice for Screen Actors Guild Awards in 2011 and 2012 respectively.  In the year 2015, she acted in the film The Bronze as Hope Annabelle Greggory. Next year in 2016, she voiced in the film Ice Age: Collision Course as Francine and also acted in the film Flock of Dudes as Jamie. Recently, in the year 2017, she gave her voice over as Harley Quinn in the animated film Batman and Harley Quinn.

Talking about Melissa Rauch personal life, she got married to Winston Rauch who collaborated with her on The Miss Education of Jenna Bush and other projects. Melissa Rauch husband is a writer.

Recently on 11th July 2017, Melissa Rauch announced that she was pregnant and disclosed that she had a miscarriage previously. More information on her life can be read from the popular site Wikipedia. Melissa Rauch interview can be found in the most visited site YouTube. 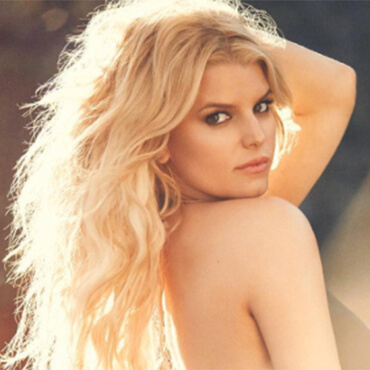 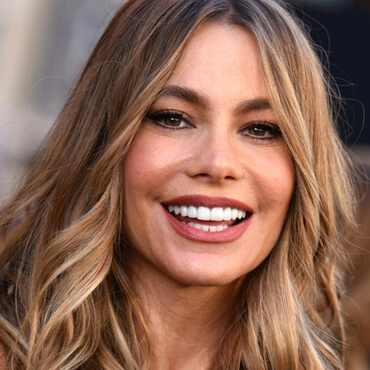