Coming from a dynamic family background, Kapil Sharma struggled a lot in his professional life. Today, he is successful not only in terms of name and fame but also financially. As of 2017, Kapil Sharma net worth is reported to be somewhere around 9 million dollars which he grabbed from his stage performance around the world and TV show. Kapil Sharma was born on 2nd April 1981 in Amritsar, India. This 35 years old comedian is blessed with a great personality and a charming attitude. His talent is been seen shown in different shows such as reality shows, dancing programs like Jhalak Dikhhla Ja, singing competitions and much more. He ran his own show Comedy Nights with Kapil which was aired on Colors TV from 2013 to 2016. Currently, he is running another comedy show with the same format for Sony Entertainment Television titled The Kapil Sharma Show. Even after controversies and the declining TRP (Television Rating Point), Sharma is still carrying the show on his shoulders.

An Indian stand-up comedy and talk show The Kapil Sharma show was premiered on 23rd April 2016 by Sony channel. The series is based on the Kapil Sharma and his neighbors in Shantivan (a fictional Non-operative housing society). As of this date, the show ran for 124 episodes. Some of the main cast of the show are Sumona Chakravarti, Kiku Sharda, Chandan Prabhakar, Navjot Singh Sidhu and Naseem Vicky. Paresh Ganatra, Atul Parchure and Raju Shrivastav also appeared on the show as guest cast. Before Kapil Sharma quarrel with Sunil Grover and others, Sunil Grover, Ali Asgar and Sugandha Mishra were also the main cast of the show. The format of the show is largely similar to that of his previous show Comedy Nights with Kapil. Recently, the TRP of the show has been declining due to the declining fame of Kapil Sharma and his health issues as he fainted during the shooting of the show multiple times.

Regarding his personal life, there are only rumors rather than facts. Some sources claimed that he is already married and some have claimed that he is still single but no one has highlighted the name of Kapil Sharma wife. There is no concrete proof of Kapil Sharma married. Kapil was rumored to be romantically linked with co-star Sumona Chakravarti and creative director Preeti Simoes. Now a new name has been surfaced and she is Ginni Chatrath. Some tabloids have anticipated that she is soon going to become Kapil Sharma wife. 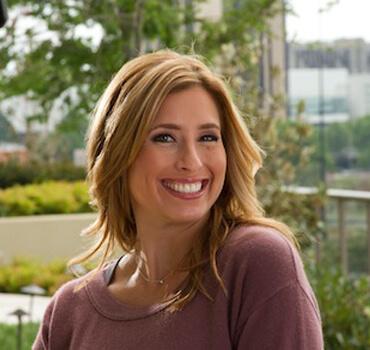